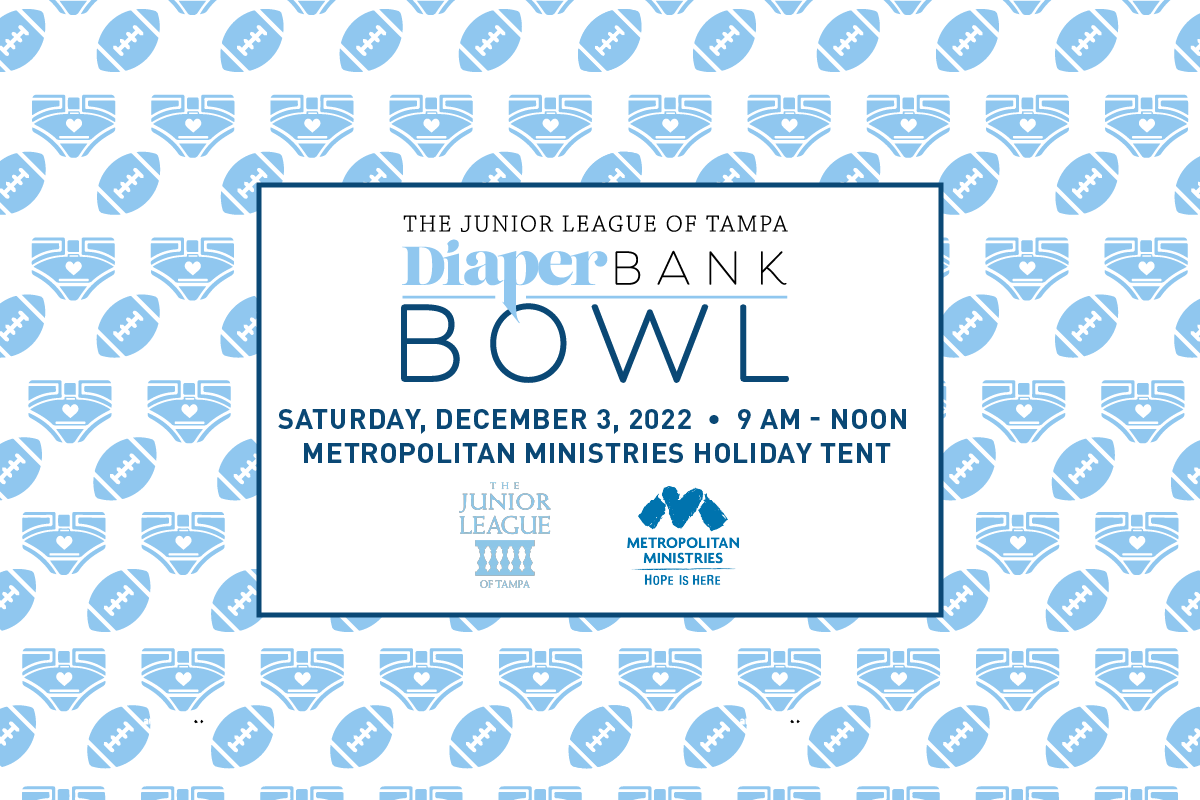 Get ready to tackle diaper need in Hillsborough County. The Diaper Bowl is a family friendly event where teams compete to see who can pack the most diapers in the quest for the Diaper Bowl Championship trophy.

This football themed event will feature zones and activities around the event campus for fun on and off the competition field.

There are two ways to play

Anyone can help us tackle diaper need. Whether you join us on the competition field or from the side lines, your support makes a difference for babies in Hillsborough County.

Interested in making a bigger impact? Become a sponsor.

Compete as a Team

Cheer as a Fan

Attend the Diaper Bowl as a fan and cheer on your favorite team. Fans may be on the sidelines during the competition but will have access to the other areas of Diaper Bowl Campus for fun, football, and food.

What to expect at the inaugural Diaper Bowl? Located at the Metropolitan Ministries Hope Tent, the Diaper Bowl will be set up in multiple zones for maximum play time. 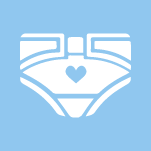 This is where the action happens. Teams will join the Competition Zone in heats, competing in a playoff style structure. 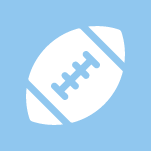 Take a break from the competition field and explore our GameDay Zone, featuring activities for the entire family. 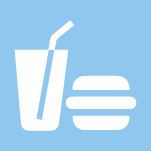 All that competition will have you working up an appetite. Stop by the Tailgate Zone for a selection of food and drinks.

Thank You to our Sponsors 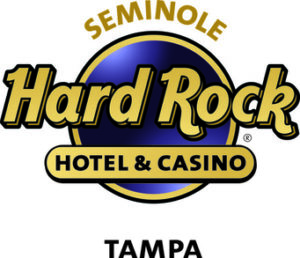 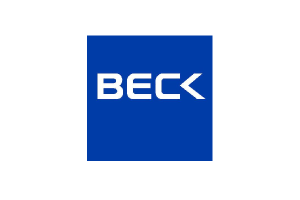 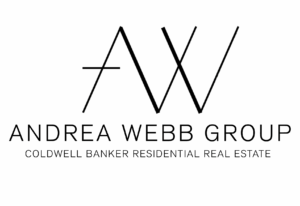 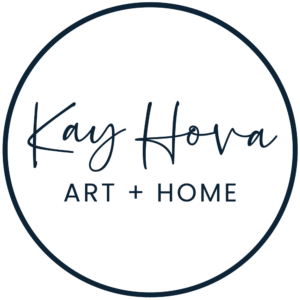