We believe we can end human trafficking in Tampa by working together.

Human Trafficking is defined as using force, fraud, or coercion to obtain labor or commercial sex acts, according to the Department of Homeland Security’s Blue Campaign. Human Trafficking happens every day in our community, affecting the most vulnerable women, children, and men.

The Junior League of Tampa’s Human Trafficking Awareness project seeks to end human trafficking by spreading awareness throughout the Tampa Bay area. Working with a network of community partners and government organizations, we strive to

Here are just a few facts about human trafficking from the Polaris Project which operates the U.S. National Human Trafficking Hotline.

Learn more about human trafficking, spotting the signs, and how you can help. 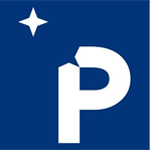 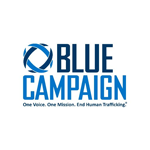 As part of the Department of Homeland Security’s Office of Partnership and Engagement, Blue Campaign focuses on building public awareness about human trafficking. The campaign provides extensive resources for individuals and industries to increase detection of human trafficking and to help identify victims. 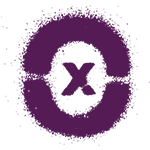 Founded by The Junior League of Tampa and later adopted by The Association of Junior Leagues International (AJLI), ABOLISH is a movement designed to unite communities across the United States to generate awareness about the systemic issue of child sex slavery.

We believe advocacy is vital to fight against human trafficking. With a 94-year legacy of impacting the Tampa community, we stand in the unique position to act as catalysts for change and speak as influencers for our community’s most vulnerable.

“When the community is educated and aware, the individuals can gain hope and reassurance that they can heal from their experiences.”
Becca Stevens
Send this to a friend